In change management, nothing stays the same… - CITI
15017
post-template-default,single,single-post,postid-15017,single-format-standard,mega-menu-top-navigation,ajax_fade,page_not_loaded,,qode-title-hidden,qode-theme-ver-10.1.1,wpb-js-composer js-comp-ver-5.6,vc_responsive,mob-menu-slideout-over,yellow-block-header

In change management, nothing stays the same…

Posted at 16:59h in Change Management by Paul
Share 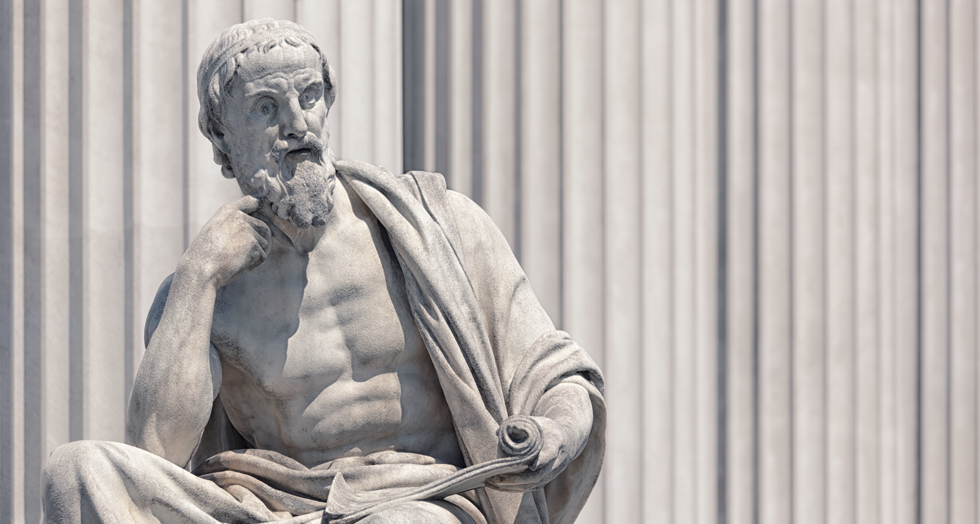 Although the concept of change has been around for thousands of years, it’s only been part of the business landscape for about 30 years or so. And now, I can’t think of any large organisation that doesn’t have a Change Management or Transformation function. Change management is now formally recognised as a ‘thing’ and there are many courses and qualifications available to prove it.

In 500 BC, Heraclitus was pondering about change. He said it was everywhere, all the time. He even believed that it was the fundamental essence of the universe. If he was still alive, 2,500 years later, he would be delighted to see that all of the world’s largest organisations now agree with him. They were clever those ancient Greeks!

But what is it, really? All organisations, large and small, have ambitions to grow, get better, get smarter, compete. And the only way to do that is to make changes in the way that they operate.

Organisations have been changing ever since there have been organisations. Coca-Cola had one product when they launched in 1886, now they have 3,800. That’s a lot of change, and how well your organisation manages the changes that it puts itself though is directly linked to how successful it is.

If your people and/or their managers don’t want their part of the change, for whatever reason, then it’s going to be really hard to make it happen and almost impossible to make it stick. But help is at hand. At CITI we work with you to help you ensure lasting and valuable change is achievable by applying our tried and tested change techniques. If you think that you could do with a hand, get in touch.