Posted at 15:14h in Project Management by Paul
Share 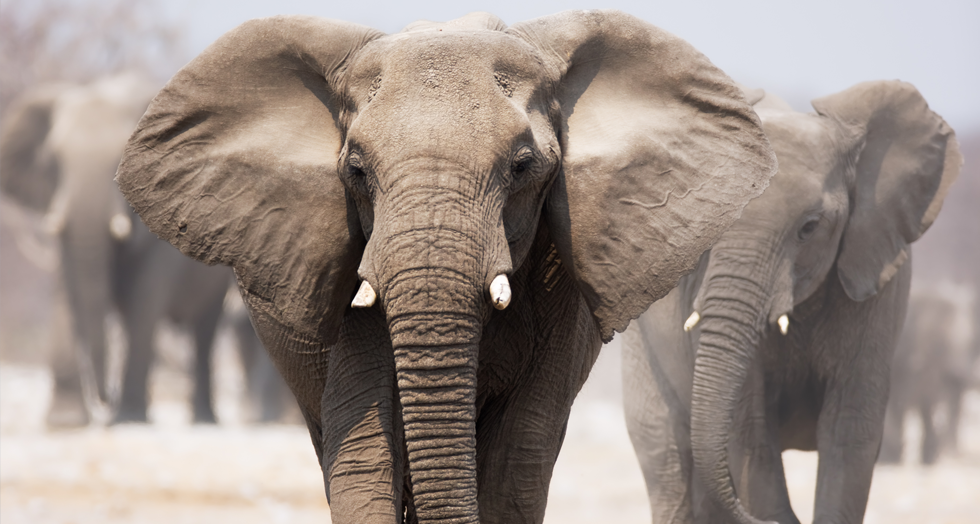 I recently had an interesting conversation with our IT manager, who wanted to know why many IT projects ended up as expensive white elephant projects, wasting prodigious amounts of money, yet delivering so little. We even managed to come up with a couple of approaches to the problem, of which more later.

These generally fall into the following broad categories:

Paul related two stories to me of two recent highly visible public sector failures – very large UK government IT projects that have failed or are failing. I pointed out that in my experience across a wide range of public and private sector clients in the last decade, the problems can occur anywhere – it’s just that we get to read about the failures of our governments who are obliged to report to Parliament, while we are less likely to hear about the foibles of private companies.

Having said that, Paul, asked me for my opinion on the examples below. What went wrong, and how could we prevent ‘white elephant projects’ happening to our clients:

This failure is rather well summarised in a recent Daily Telegraph article headlined Government IT projects fail because of politicians, not programmers where the author identified a host of reasons why this Home Office programme failed. Chief among them were that the requirements were not captured, and the project was planned on the basis of poor assumptions. For example:

In such a large and complex IT programme run over several years, it is impossible to isolate a single point of failure. Reservations were being raised as early as August 2005, and the programme was not cancelled until July 2011. However, two points are uncontestable:

How can you avoid white elephant projects?

When Paul and I got down to discussing what can be done, It’s clear that there is no magic answer and expensive mistakes can happen to any company. However, there are ways to minimise the chances of your project becoming one of these so called ‘white elephant projects’.

The online IT magazine 6 Strategies for Cancelling a Major IT Project raised a number of valid points for the IT project manager to consider, but at programme level there is a need for the business to ask itself hard questions.

Challenge the desirability – too many unsound projects get nodded through without challenge. Don’t suppress opposing opinions; on the contrary, invite people to demolish the business case, expose the assumptions, question the projected savings/increased sales. Get those who are most affected to talk about the undesirable consequences of the project being implemented. Conflict at the beginning of a project journey is positive – it shows that people care, and it can save dissatisfaction at the end.

Challenge the do-ability – size matters in projects, and where one can break a large an ambitious piece of work into smaller pieces, there is an increased likelihood of success. Moreover, at a programme level, one needs to organise the projects so that they deliver benefits early and at controlled intervals.

Programme tranche planning allows the business to safely steer and even to stop a programme without massive wastage of investment.

There are many ways to achieve these two goals, primarily through:

At our recent Centres of Excellence Club meeting (CofEe Club event 43), one of our guest presenters discussed how he and his team stopped a project in order to take stock and avoid becoming a white elephant project!

Using the right tools and approaches, a project or programme can be restructured and set back on the path to success. As an expert in this aspect of project and programme management, we have helped many clients benefit from early interventions to ensure maximum return on investment in their projects and programmes.

If you would like to learn more about how CITI Limited could help you as partners to plan, deliver and sustain beneficial change, then please feel free to contact Diana Adams on 01908 283600, email DAdams@citi.co.uk.