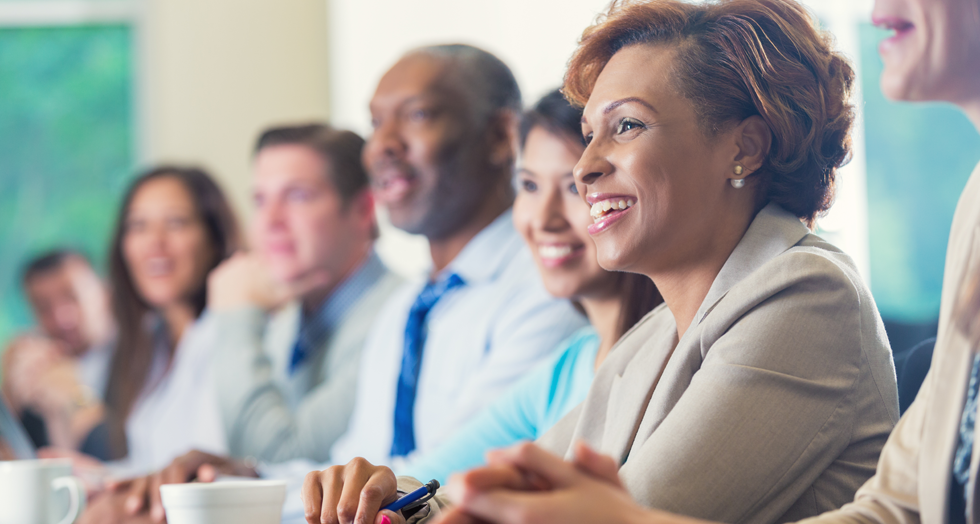 On International Womens Day and as a mother of two teenage daughters, I often think to myself….what does their future hold? Women are now surely more empowered, to achieve, to strive for what they want and to be – financially independent and generally able to make decisions and live their lives as equals.  Particularly as we live in a progressive, first world nation – the new, free world – and we have equal rights through the plight of those who came before us and led the way.  I say this, and then I think……but how far have we actually come?

Having researched some of the stats published within the 2017 Global Gender Gap (GGG) Report published by the World Economic Forum, it causes me some concern that the UK was ranked 9th in the world in 2006 and in 2017 ranked 15th in the world, behind Iceland (1st); Rwanda (4th); Nicaragua (6th) and Philippines (10th).   The USA is ranked at 49th in the world, which again, to me, is astonishing.

We have had two female Prime Ministers in the UK; we have high levels literacy, relative equality of access to education and welfare, freedom of information and equal rights policies in the workplace. However we seem to have moved down the scale in terms of gender parity.  Did we take our eye off the issue due to more pressing matters?  How can there be any issue more pressing than empowering over half of the nation’s workforce? Notable recent estimates suggest that economic gender parity could add an additional £180 million to the GDP of the United Kingdom according to the GGG report.

I work as a consultant specialising in change enablement, helping to build capability within organisations to support the delivery of change through effective Portfolio, Programme and Project Management. I believe that people not only need the technical expertise, but also the behavioural consciousness to realise true benefits in order to deliver successful change.  Diversity, challenge and different thinking together can effectively support organisations to achieve better long term results.  If teams, boardrooms, organisations, political systems are not diverse, not representative of their constituents, they cannot then consider the opinions of other populations.

So….what’s this got to do with International Womens day 2018?  I hear you ask.  I believe it has a great deal to do with where we are at, the pivotal role women play in the workplace, the flexibility that technology gives us the ability to work and to manage other elements of our busy lives and the future of our workforce.

From adversity – news story after news story of inequality, exploitation and fear of speaking out, there have been some powerful movements and campaigns launched for women’s issues generally that I believe will continue to bring out the issues into the forefront of the media, political and business agenda throughout 2018 and beyond.  Women are being empowered to use their voice, through social media, conventional media, business, music, sport and politics.  Our young people – boys and girls alike should be taught respect for themselves and others.  They should understand that difference is good and should be celebrated, that exploitation should be stamped out, that we should encourage those who are finding their voice.  And help them to stand up for those more vulnerable and learn to do the right thing.

On International Womens Day, Women, the world over have been managing successful projects, businesses, careers either in the background or as leaders.  Women may have been the “hidden figures” of the project community but now is the time to shine brightly.

If you disagree, or would like to extend the debate, please drop me a line.  You can contact me at: KSanders@citi.co.uk