The lost art of having conversations

Posted at 10:14h in Blogs, Communication by Paul
Share 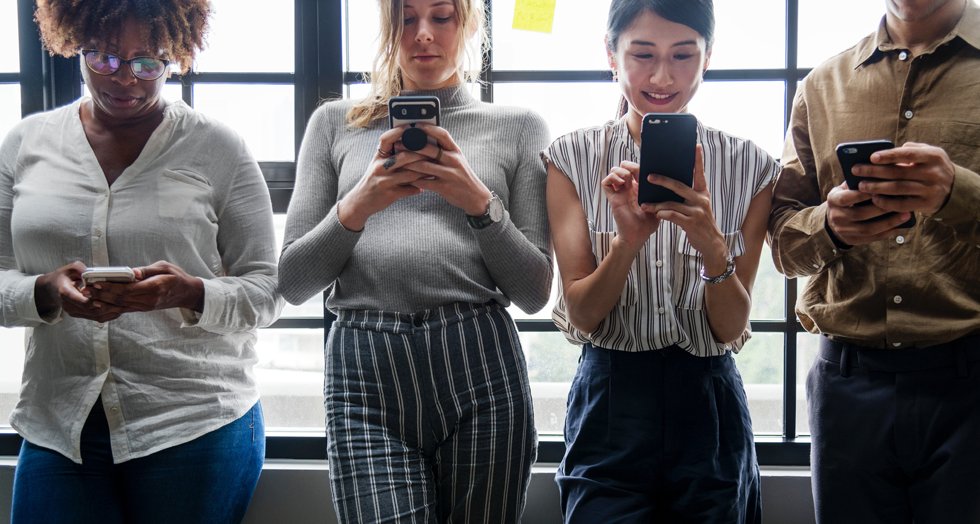 There are times when having a good chat is the very best way of helping decide what you really think about something. But conversations can be hard to have. Sometimes, instead of a discussion, it becomes a debate – someone seems to think you need convincing, or they have a ‘position’ that it is so important you understand. Sometimes you get talked at rather than with. The again, of course, there are the interrogators. These put up a barrage of questions, barely waiting for your response before firing off another one.

We met the need for running a conversation when we talking to some clients about some concerns they had. As accomplished, or at least experienced, consultants we immediately suggested a workshop. Linda, the client grimaced. “No, I don’t think so. This is a Venus issue, not a Mars one!”

So many workshops degenerate into a hunt for a solution

Intrigued by this reference to Gray’s famous maxim, we followed up. “So many workshops,” Linda complained, “degenerate into a hunt for a solution. Some in the workshop see their role as giving the ‘less knowledgeable’ the information they are missing. What we need is to find everyone’s perspective, not to convert views and funnel them all to a single viewpoint driven by a leader or powerful influencer.”

“Ouch!” So how do you establish a forum where everyone’s view has equal status? How do you prevent judgemental processes interrupting the sharing of opinion, fact and fiction?

One answer that came to mind is ‘the conversation’, the sort of thing that happens naturally amongst friends and even drinking companions. The challenge is how do you set one up and keep the tone conversational?

Some research carried out for a Master’s thesis on the use of social media in learning approaches was a helpful source. Long running and valued interactions on platforms and forums such as LinkedIn – some lasting well over 23,000 exchanges and months and months – when analysed had some distinctive features. Attempts to provide closed responses – answers – were not picked up and after a time stopped occurring. The interactions were moderated but there was no facilitator, no nexus or focus. No one played the ‘status card’, or if it was attempted that strand withered.

The analysis was so startling that we adopted a phrase from a contributor in the social media interchanges. It so powerfully sums up what these rich and rewarding exchanges seem to symbolise, “I store my knowledge in my friends”. Everyone’s view is valuable, No one source is privileged or ranked. Understanding flowed from the aggregating and segregating of perspectives.

Tips for creating a conversation

So how to make it work when real people meet together in a room, and it needs to work and not be a haphazard outcome?

Here’s what has worked for us

Be prepared for energised and excited people. It is amazing. It amazed us.

If you would like to be involved in a Community of Practice Conversation then drop us a line with your ideas.

Opt in to our newsletter list to get periodic updates of products, services and events. By opting in you will get preferential status with our events, and be the first to see our blogs and newsletters.